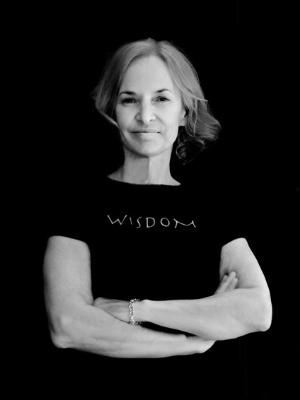 Anita Roberts has been working in the field of violence prevention and women’s empowerment since 1976. She is the Founder and guiding force behind the internationally acclaimed, Safeteen Program.

Chosen as a Canadian representative on Violence Against Women to the United Nations, Roberts is a visionary, inspirational speaker and award winning author. Her book, Safeteen: Powerful Alternatives to Violence has been translated into Japanese and Chinese. Anita has traveled to five continents to empower women, train educators and parents and to teach youth to hold their power and speak their truth.